The Johnstons of New Zealand

I am indebited to Lynette and her family in New Zealand for their invaluable help in providing all the information and photographs below on the Johnston family of New Zealand.

Samuel Johnston was the brother of my 2xgreat grandfather William Johnstone. Samuel was born in 1846 in Muirkirk, the fifth son of Thomas Johnstone & Helen McKersie. In 1851 Samuel was living in Glenbuck, Muirkirk with his parents, brothers & sister. By 1861 Samuel was 15 and was old enough to have found work as a cowherd in nearby Lesmahagow, so had left the family home. By 1871 Samuel was working as a labourer and had moved in with his brother James Johnstone, his wife and children at Midrow, Muirkirk.

In 1879, Samuel emigrated to New Zealand. He married Agnes Templeton there in 1890 and they had 5 children before Agnes died in 1898. Their only son - John Templeton Johnston - was killed in the first world war in Cairo, Egypt. John Johnston is recorded on the Commonwealth War Graves Commission website which can be found by clicking on the following link and doing a search on his name:

The picture below shows Samuel & Agnes's four children that survived to adulthood and was presumably taken not long before John Johnston was killed in Egypt. 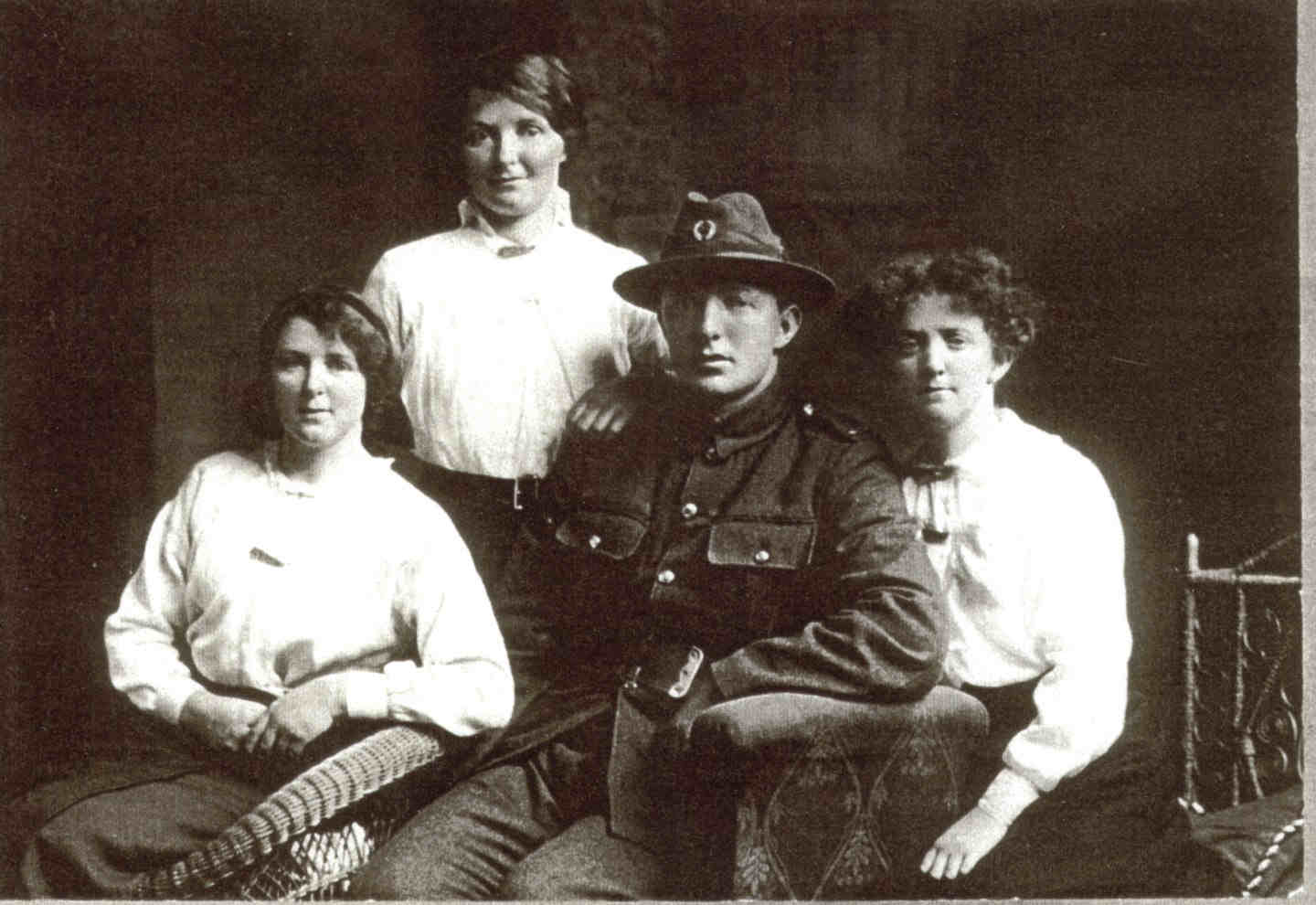 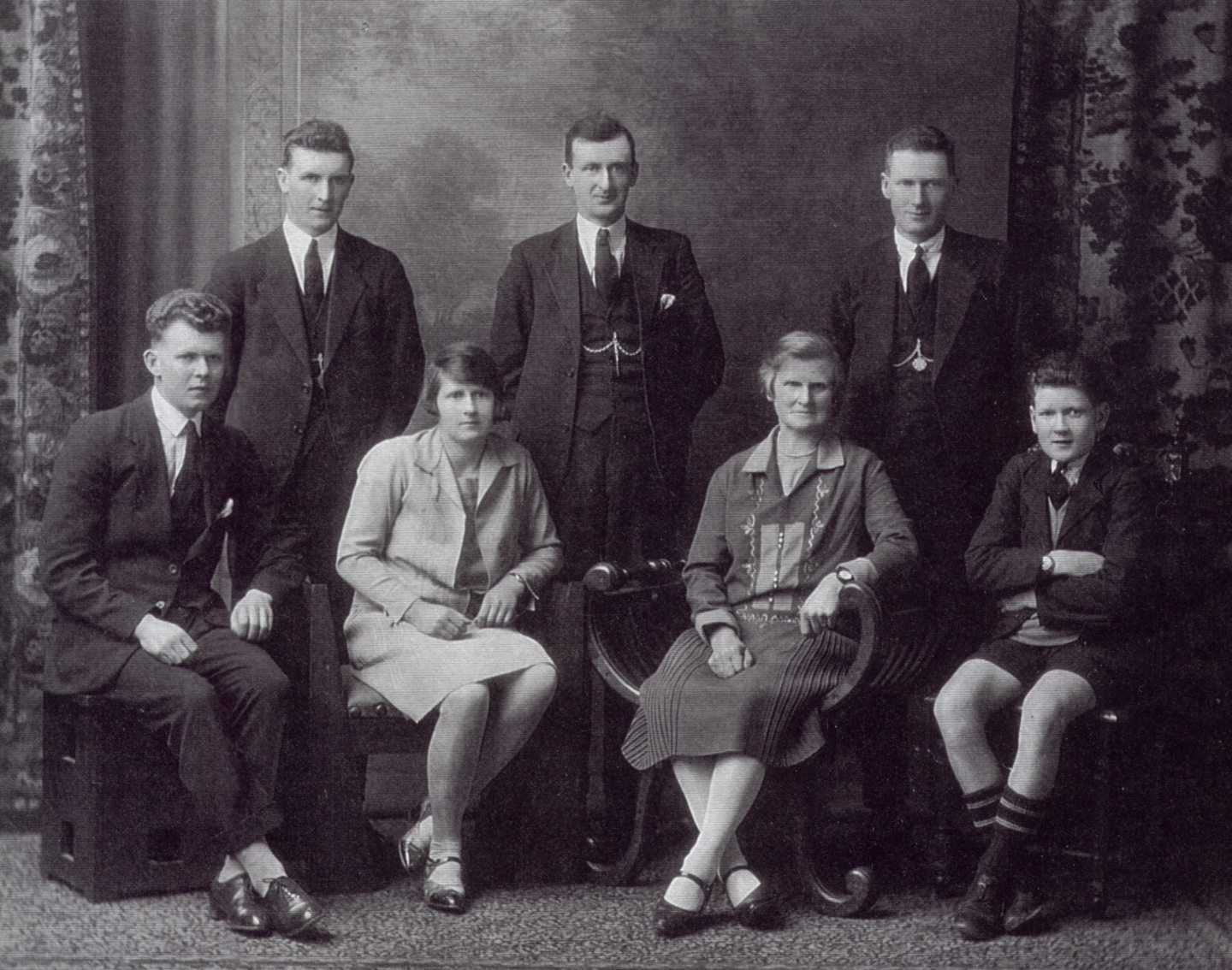 The family tree below summarises what I know about this part of the Johnston family. It is hopefully reasonably accurate, but if you spot any errors, or any relatives, please feel free to E-mail me